The Baltic States region (also called sometimes Baltics, going from north to south , Estonia, Latvia and Lithuania and Russian Kaliningrad oblast) are three small countries of Northern Europe and the westernmost region of Russia, with a long turbulent history and diverse culture between regions. While they have some points in common, they also have some real differences. Sharing a similar geography and in many respects same history, culturally they are distinct. They are bordered by the Baltic Sea to the west and share borders with Poland, Belorussia and Russia. The three countries were among the first to break away from the Soviet Union in 1990—91 and today are the members of both the European Union and NATO. The Baltic states have historically been in the Swedish, Polish in Lithuania’s case, German, Danish, and Russian spheres of influence. Apart from the indigenous languages (which belongs to both the Indo-European and the Baltic language group: the Latvians and Lithuanians are Indo-Europeans while the Estonians descend from the Baltic Finns), since the 13th century German used to be the dominant language in Estonia and Latvia in upper society and professional life, while Polish played a similar role in Lithuania, and numerous Swedish words could be found in Estonian language. Russian also achieved significant usage during the last 300 years, particularly in commerce and daily life. Nowadays the Baltic states have considerable Slavic populations (up to 35%, not to mention the Kaliningrad oblast which is a part of Russia) and Russian is spoken by the majority of the population in all three countries. English is widely spoken too, at least by the younger generations.

Latvia has a population of 2.1 million. Having been invaded or influenced by every prominent regional power during its history, Latvia seems to have more cultural layers and a less homogenous population than the neighbouring Baltic states. The Latvian capital and its only real city – the cosmopolitan Riga is the biggest city in the Baltic countries. Latvia is ranked as world’s second greenest country and can be described as a vast unspoilt parkland, providing perfect opportunities for trekking, cycling or dreaming away on a white-sand beach amid pine-covered dunes.

Estonia with a population of 1.29 million, it is one of the least-populous members of the EU, Eurozone and the NATO. It has over 1,500 islands and more than half of Estonia teritory in covered by forests. Estonian capital and largest city is Tallinn with its charming Unesco-protected Old Town. The country’s closest ethnic and linguistic buddy is Finland, but English, Russian and German are also widely spoken and understood and the sparsely populated countryside and vast expanses of forest make Estonia a perfect destination for nature-lovers.

Lithuania, with population of about 3.2 million, is the largest and most populous in Baltic countries. It is the southernmost of them too. Lithuania was the first Soviet republic to declare independence from the USSR and become a EU member country in 2004 and a member of the eurozone on 1 January 2015. The stunning Baltic coastline and inland pine forests watching over burnished lakes is nature-lover’s delight, but the country lacks nothing in urban excitement yet. The capital of Lithuania, Vilnius, having the Europe’s largest baroque old town, is an artists’ enclave, animated by the vibrant and optimistic culture of today.

The Kaliningrad Oblast is a Russian exclave, sandwiched between Poland and Lithuania. The history of Kaliningrad, also known by its German name of Königsberg, dates back to the 13th century, when it was under the rule of an order of German knights, expanding Christianity through missions and conquests. The capital of east Prussia, where Prussian kings were crowned, it was home to philosopher Immanuel Kant and writer Ernst Theodor Amadeus Hoffmann. Annexed to the USSR in 1945, the territory was a closed military zone and only opened to visitors about 20 years ago. It houses the Baltic Fleet of the Russian Navy. It is a pleasant city coved by leafy parks and revitalised historical enclaves: cathedrals, red-brick bastions, walls, city gates and museums. Kaliningrad’s neighborhoods is a fascinating place to visit with its seaside towns full of old-world charm, the world’s amber capital – Yantarny, and the sand dunes, pine forests, millions of migrating birds and tranquil fishermen villages, featuring Kurshskaja Kosa National Park. 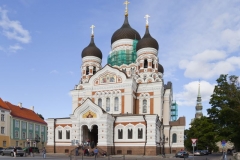 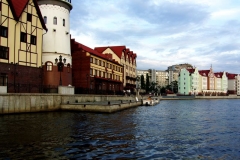 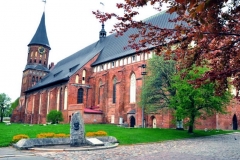 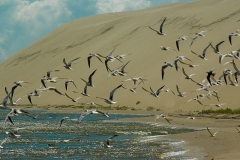 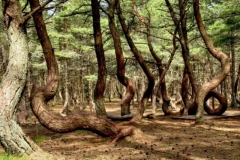 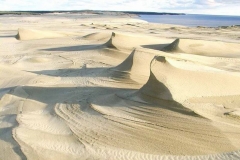 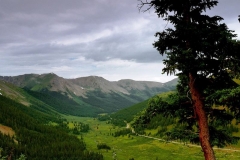 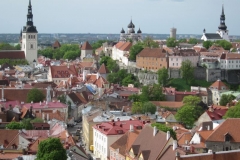 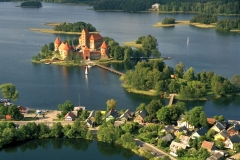 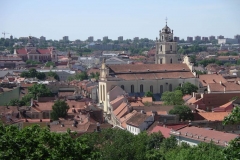 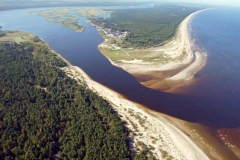 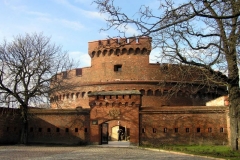 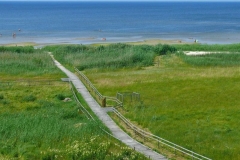 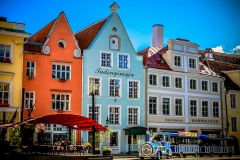 Houses of the Town Hall Square 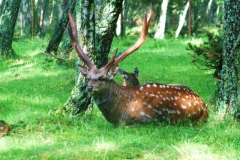 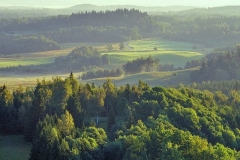 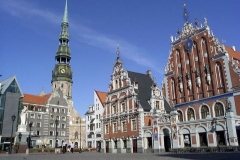