LEARN MORE
On the other hand, there’s a very promising Alpine resort of Krasnaya Polyana in the city area with its harsh frost, sited against the scenic backdrop of the Caucasus Mountains, just 40 kilometers from the Adler-Sochi International Airport. With the alpine and Nordic events held here, Sochi hosted the XXII Olympic Winter Games and XI Paralympic Winter Games in 2014. It was the first time Russia had hosted Olympics since the collapse of the Soviet Union in 1991. The volume of construction work during the preparation to the Olimpics was huge, including new infrastructure, sport venues, commercial and residential buildings. A railway line was built, connecting Krasnaya Polyana with the airport, Sochi Olympic Village, and central Sochi.

The new look of Sochi with its new roads, sanitation, air and seaports, hotels, restaurants, sport facilities etc., completely transformed its features of once a Soviet domestic resort. With beautiful warm sea on one side, and the snowcapped peaks of the Caucasus Mountains on the other, Sochi has many attractions to offer for anyone who loves nature, sports, history, or just sunny beach leisure: watch the sun drop slowly behind the Black Sea horizon on packed with restaurants, cafes and bars sea embankment, take a relaxing stroll in magnolia- and cypress-filled parks away from the embankment, explore the extravagant Stalinist architecture and hike amid waterfalls and sublime views in the Agura Valley, ski the towering peaks of Krasnaya Polyana…Sochi area’s mild humid subtropical climate, exotic vegetation, endless beaches and mineral baths, national parks and historic architecture, arts festivals, lively culture and sport facilities make Sochi a prominent resort destination. «Could I read the cards, I would live in Sochi» is the most famous Russian saying about the place. 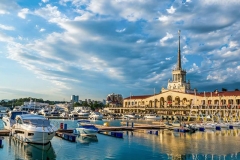 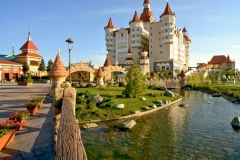 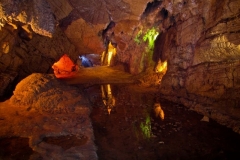 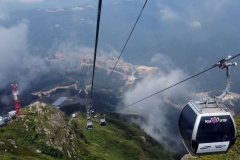 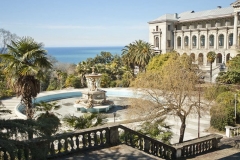 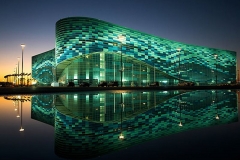 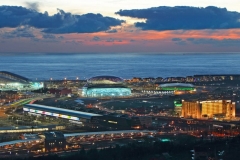 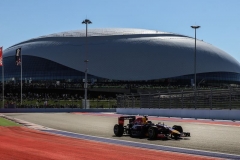 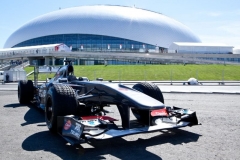 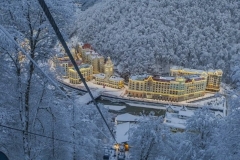 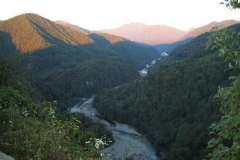 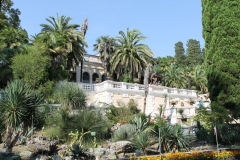 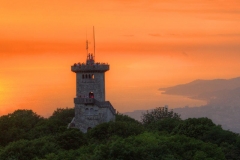 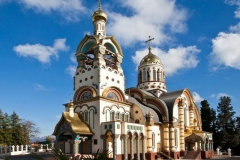 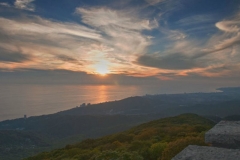 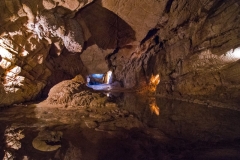 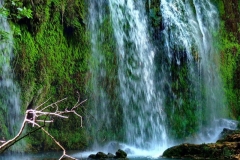 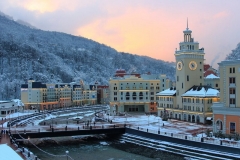 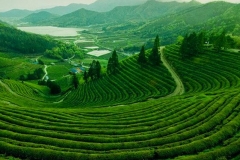 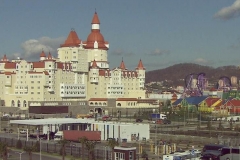